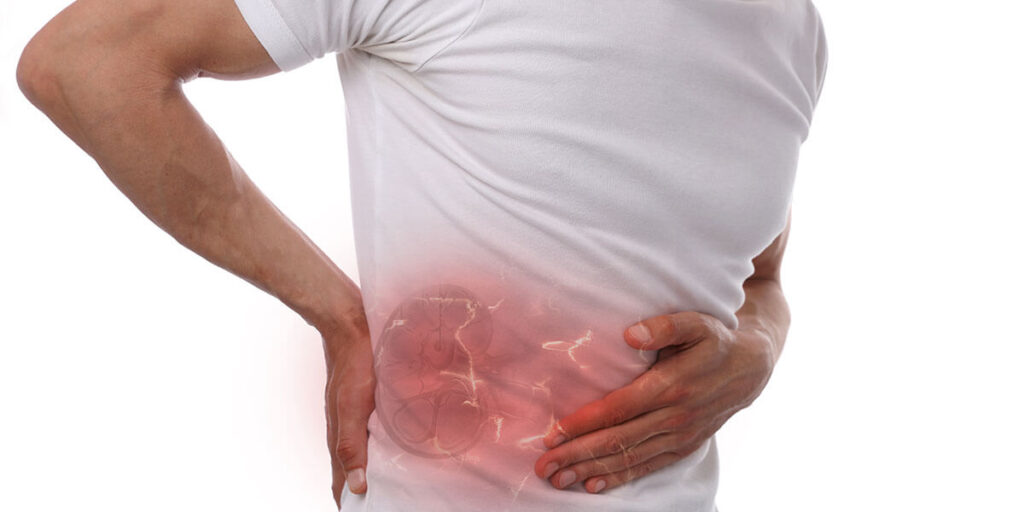 Excessive food intake and high temperatures in the atmosphere are the two main reasons for the high incidence of this kidney disease. The incidence of kidney stones and ureter occupies the third position of urinary tract diseases, urinary tract infections first place in both sexes of humans, and enlarged prostate and its cancer second in men.

The incidence of these stones during the life span is now estimated at 5-10%. Kidney stone infection. The infection is three times as much for a woman. The second infection rate for stones after treatment of the first injury is 10% after a year and 50% within ten years.

The formation of stones in humans has a relationship with the race and the human race, the geographical location of living (hot areas) and the change of seasons during the year, especially in the summer.

According to recent global health statistics, more than 40-50% of kidney and ureter stone patients are receiving treatment with external electromagnetic waves (ESWL) and 50-60% endoscopically by laser, as clinical results in recent years have confirmed the success of these two non-surgical treatments. The remaining 10% of these patients need renal endoscopy for other pathological reasons, especially in the case of very large coral kidney stones.

Kidney diseases in children as a result of urinary bladder ureteral reflux, which is the return of urine from the bladder to the ureter or to the kidney for various reasons, the most important of which is the presence of a birth defect in which the child is born, and the second reason is the weakness of the ureteral muscle when it meets the bladder and the third reason is the large opening of the ureter in the bladder, and sometimes Others The urine pressure in the bladder is high due to the presence of a near blockage in the neck of the bladder due to the urethral posterior valve, or the urethra, and thus the urine returns to the ureter – usually these children suffer from the problem of urinary reflux during the first five years of life and the child may have it after birth MB This disease is one of the causes that lead to chronic kidney failure, which develops to advanced renal insufficiency in children as well as in adults of adulthood, and it leads by 20% to high blood pressure in these children as well as in adults of adulthood, as the pathogen for kidney disease Reflux Nephropathy is the ureter and renal cystic reflux of urine contaminated with germs, where inflammation occurs in the affected area of ​​the kidneys, and as a result of this, kidney scars arise and these lead to impairment of renal function as a result, and the incidence of this urinary reflux is spread among three girls among all Thousand i I was born and one in every thousand children.

There are five reactionary stages that have a sick effect on the bladder, ureter, and kidney:

The first stage: In this stage, the urethral reflux reaches the ureter only and does not extend to the renal pelvis, and there are sometimes slight expansions of the ureter.

What is the latest treatment for enlarged prostate?